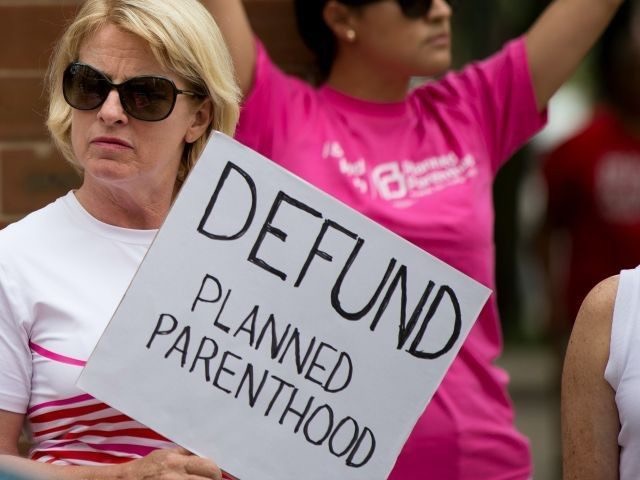 On Monday, December 12th @ 4:30 pm, five simultaneous Press conferences are being held by Missouri pro-woman citizens and leaders outside of the St. Louis, Columbia, Springfield, Joplin, and Kansas City Planned Parenthood sites, which will reveal breaking news relating to women’s safety and health.

Planned Parenthood affiliates in Missouri filed a federal lawsuit Wednesday, November 23rd which is drawing sharp criticism. Pro-woman groups state that this latest action is a startling demonstration of Planned Parenthood’s seeming disregard for the health and wellbeing of Missouri’s women.

Pro-woman leaders assert that Planned Parenthood’s desire to dodge important safety practices which are being followed by every other surgical center in Missouri, is startling since Missouri State lawmakers issued a troubling report in July, 2016 citing a shocking indifference to women’s health, Additionally, at least two Planned Parenthood locations in Missouri have been refused a new surgical license due to their inability to comply with basic safety standards which all other surgical centers are maintaining throughout Missouri.

Monday’s statewide press conferences will shine light on safety concerns which have reached a critical level. The group says that due to this mounting crisis, immediate action in reaction to the urgency of the situation must be taken by the Missouri Department of Health and Human Services and other enforcement agencies. Contact [email protected]