The National Day of Protest against planned unparenthood was a huge success.  Protests were held across the country.  St. Louis’s event was organized and hosted by Mary Maschmeier founder of Defenders of the Unborn, held at the last planned parenthood location left located on Forest Park Avenue in the Central West End.  Over 700 people showed up to stand against the barbaric butchery of planned unparenthood. 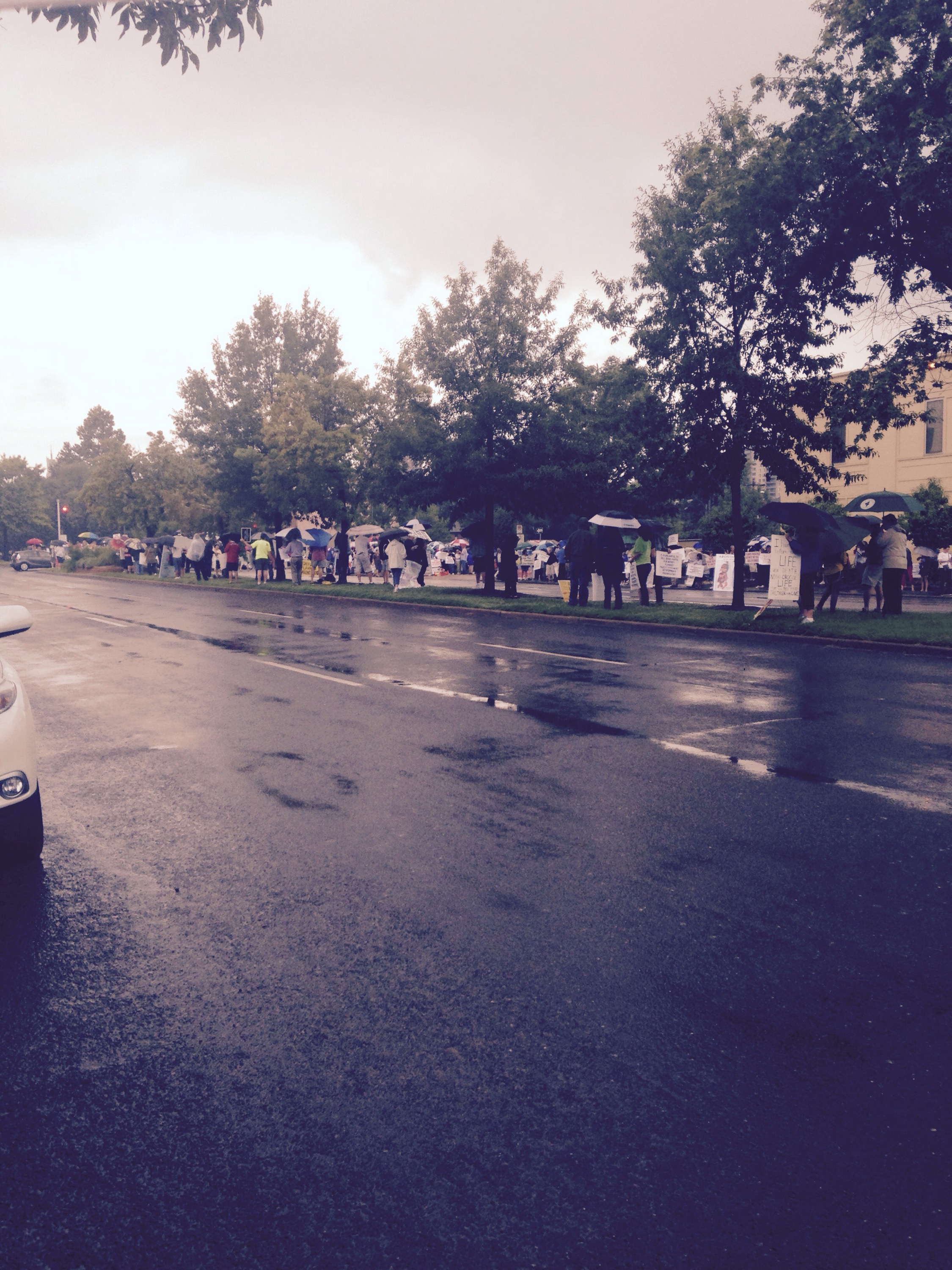 When we pulled up just after 10:30 we were expecting to see a sparse crowd as it was pouring rain and very overcast.  Instead we saw protesters everywhere, holding signs, singing and praying. 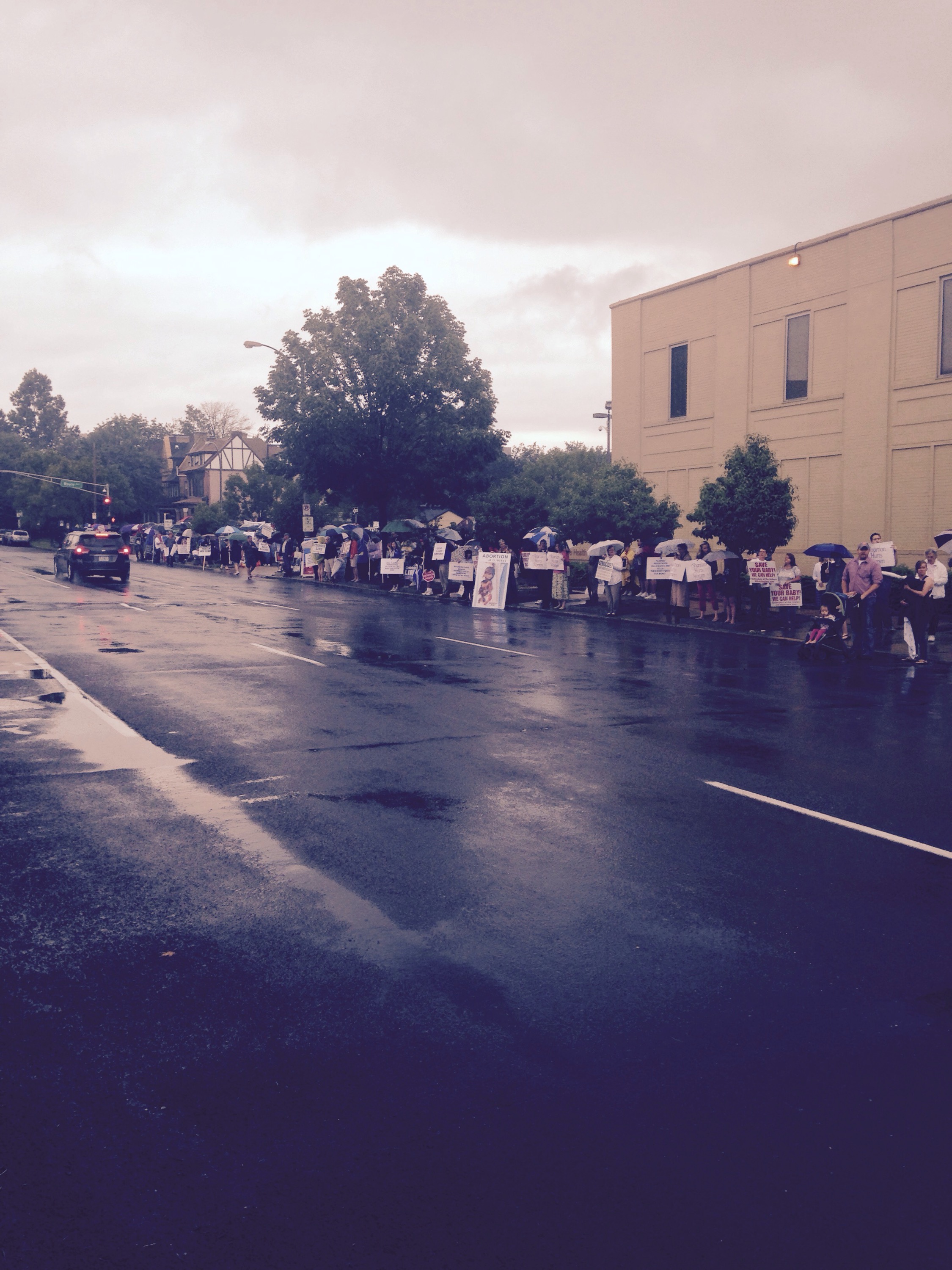 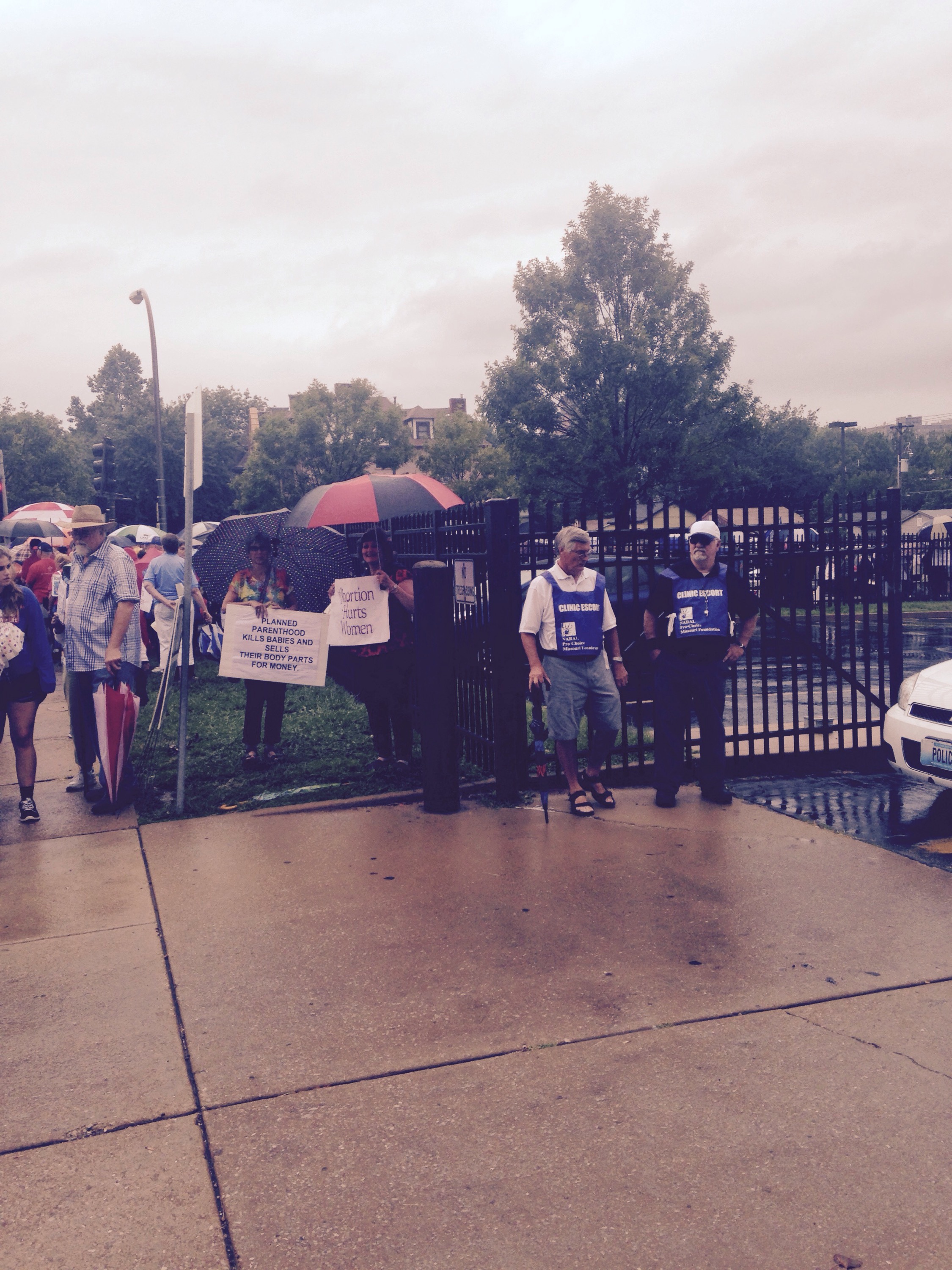 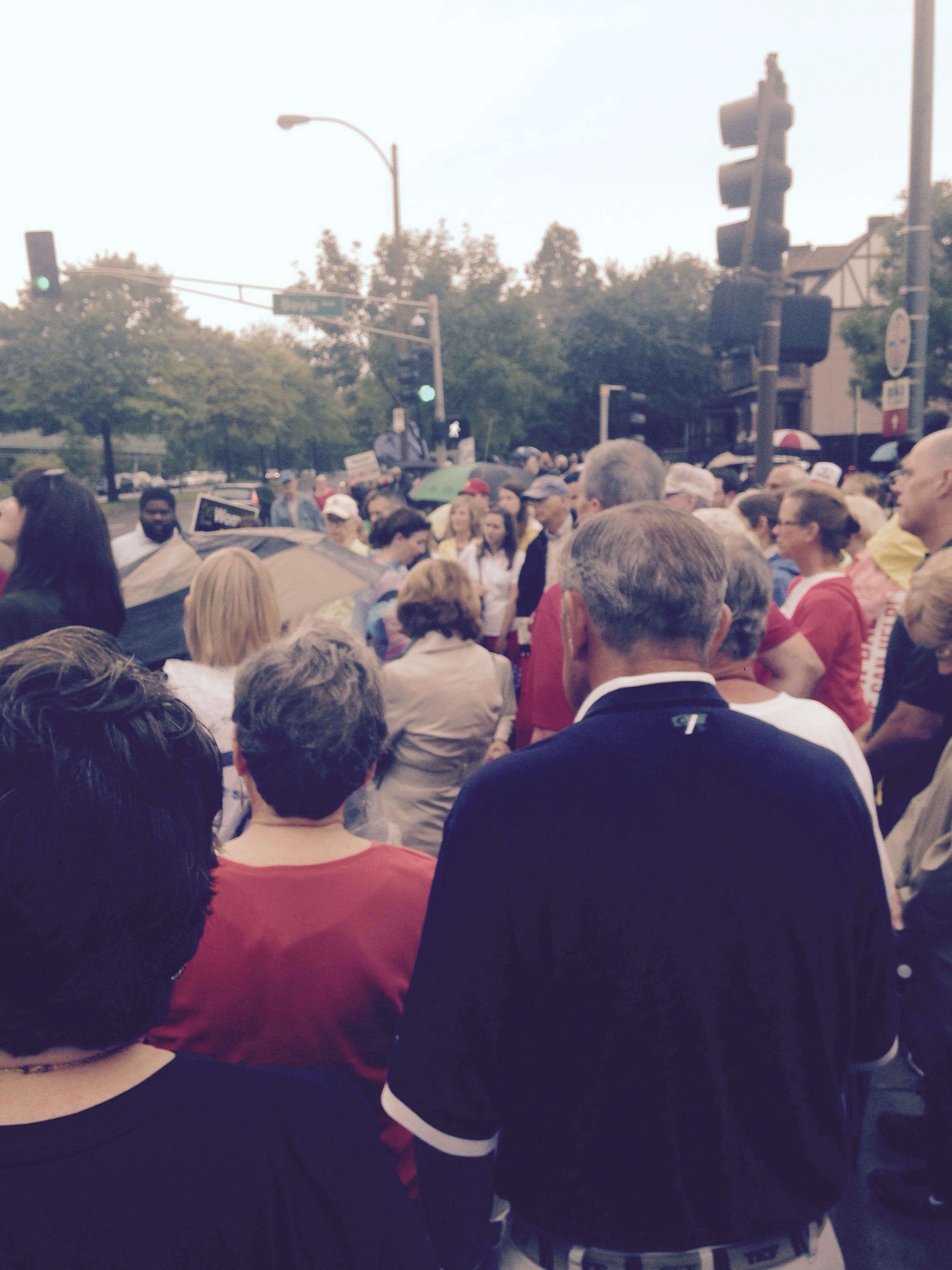 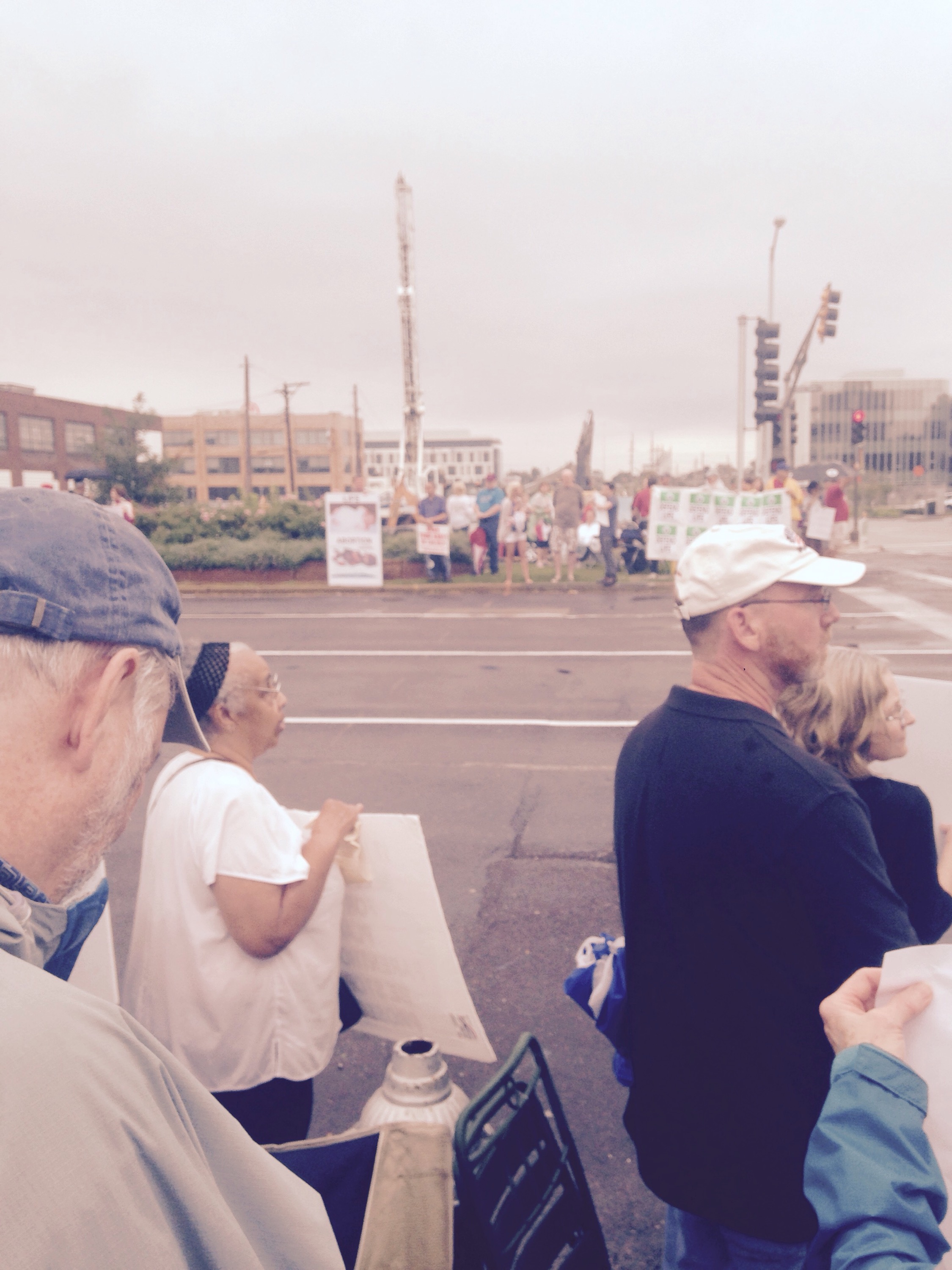 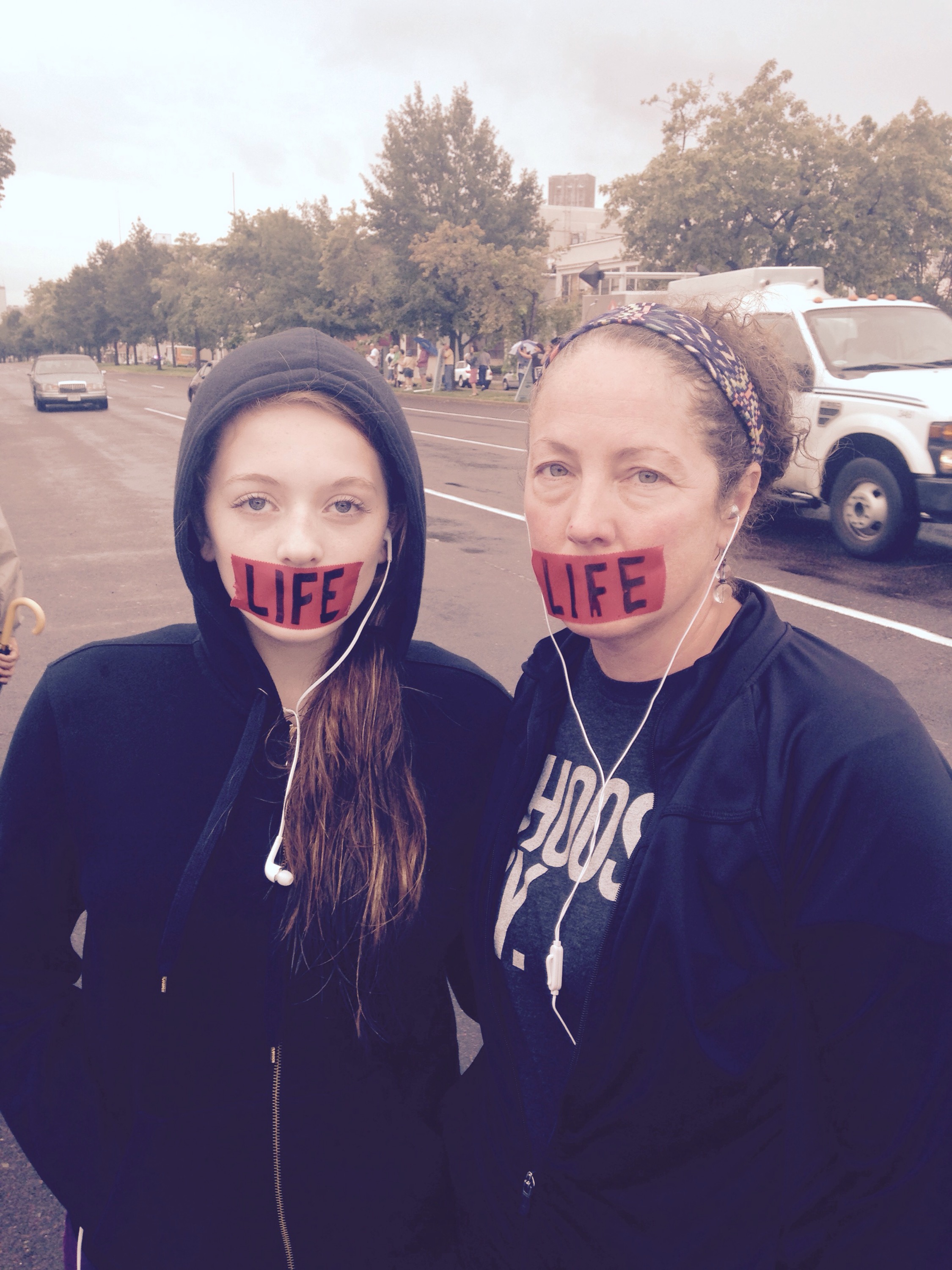 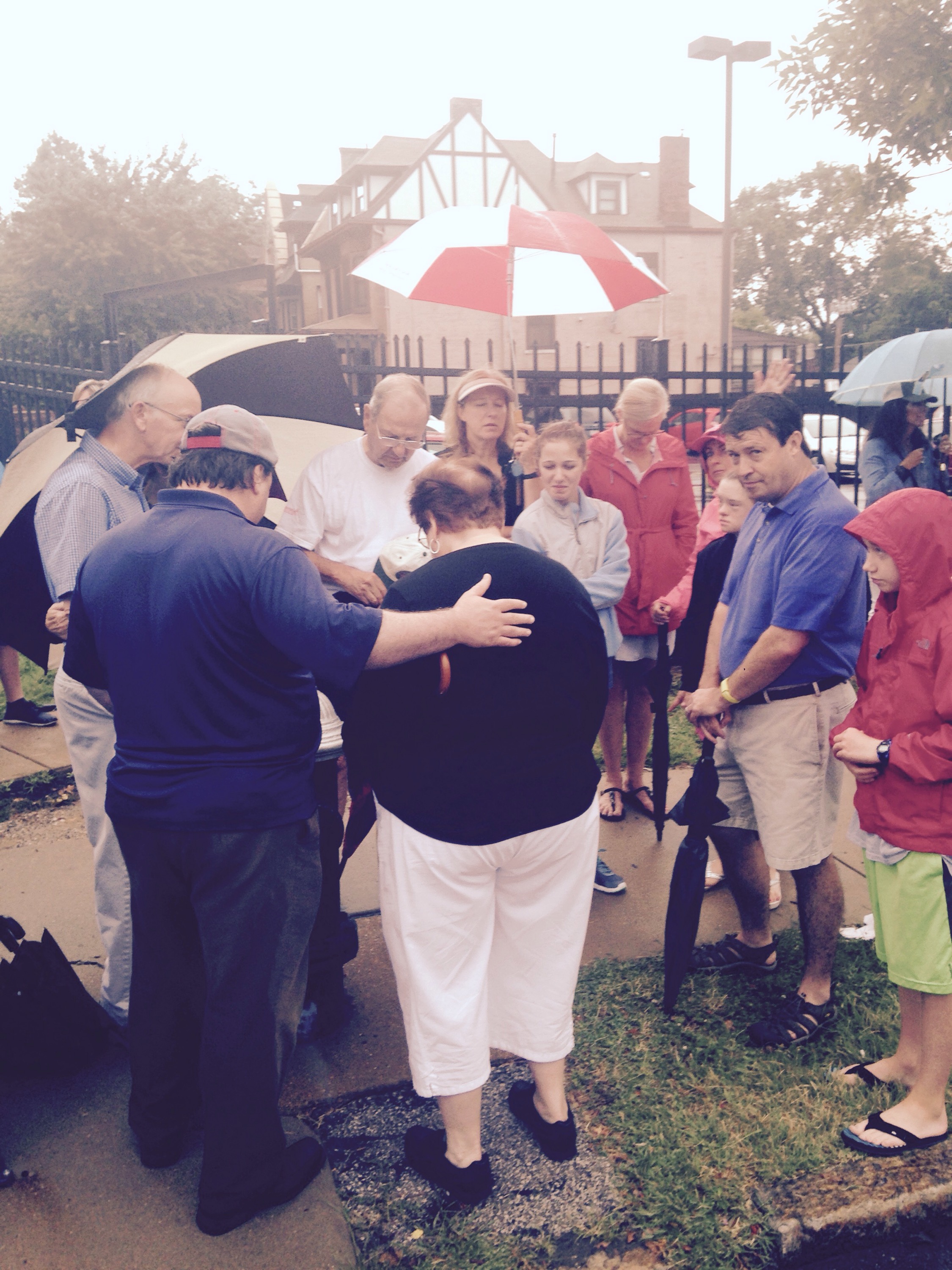 People gathered in prayer for our nation, the clinic workers and the women who are actually victims of abortion. 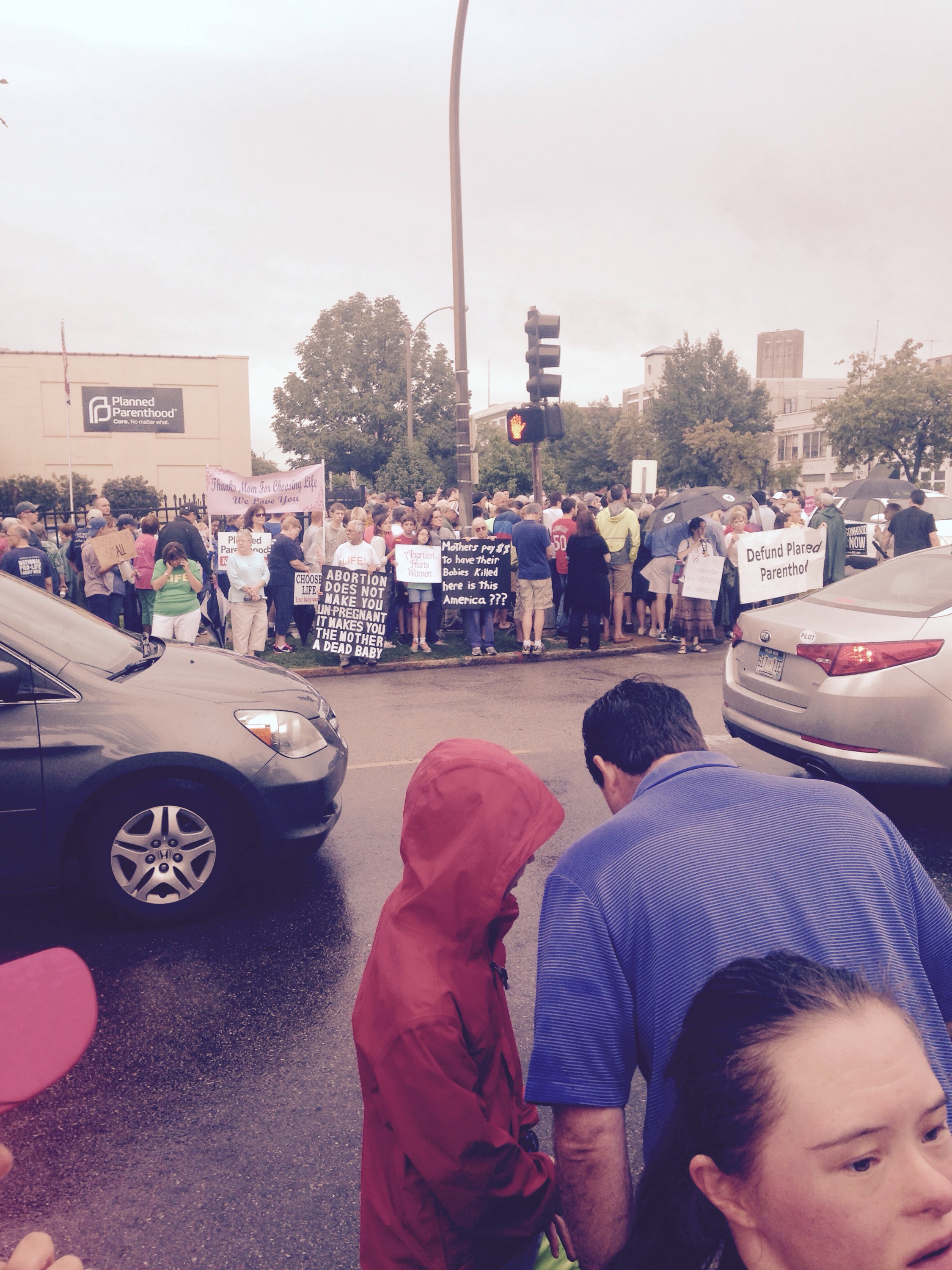 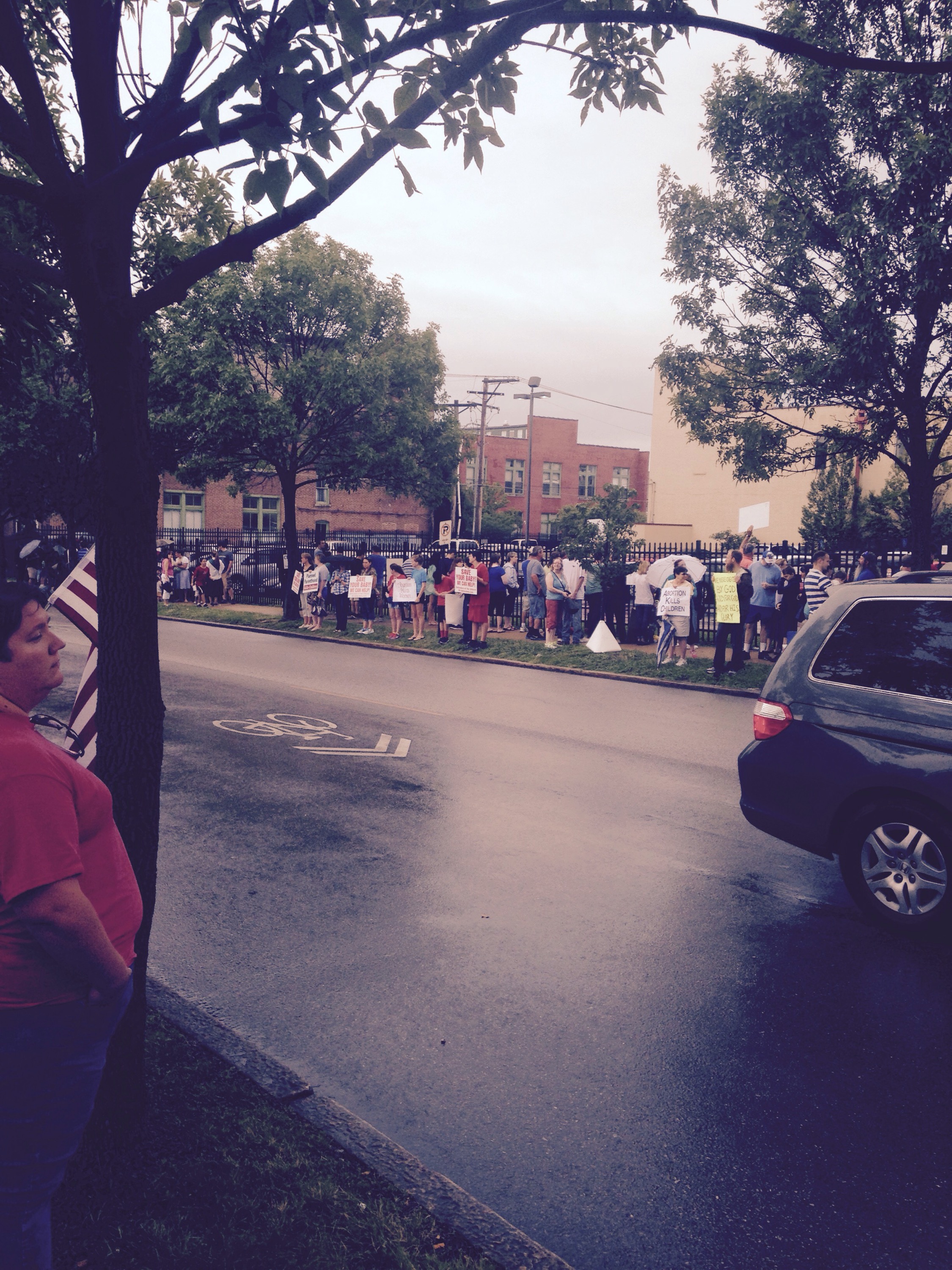 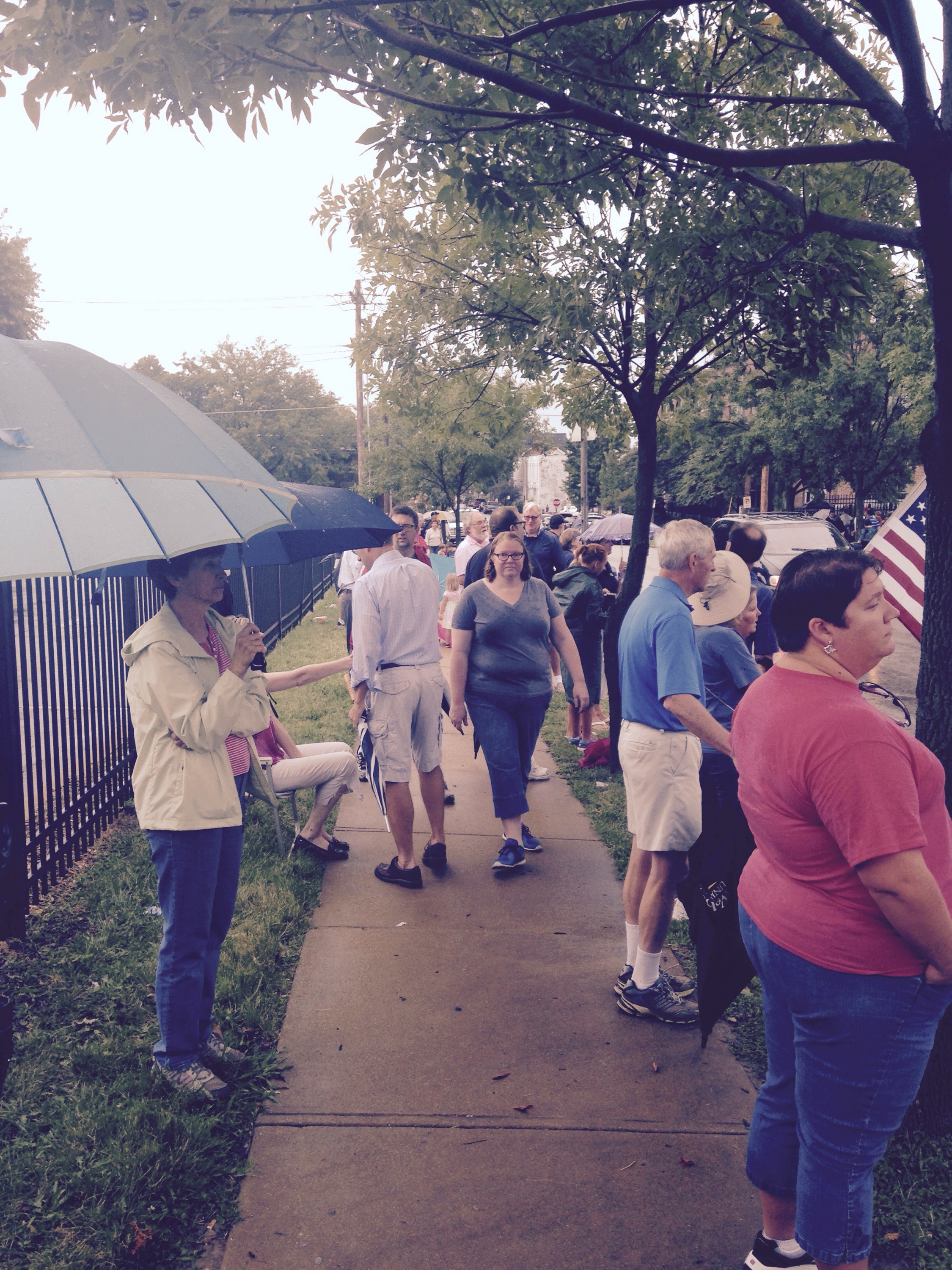 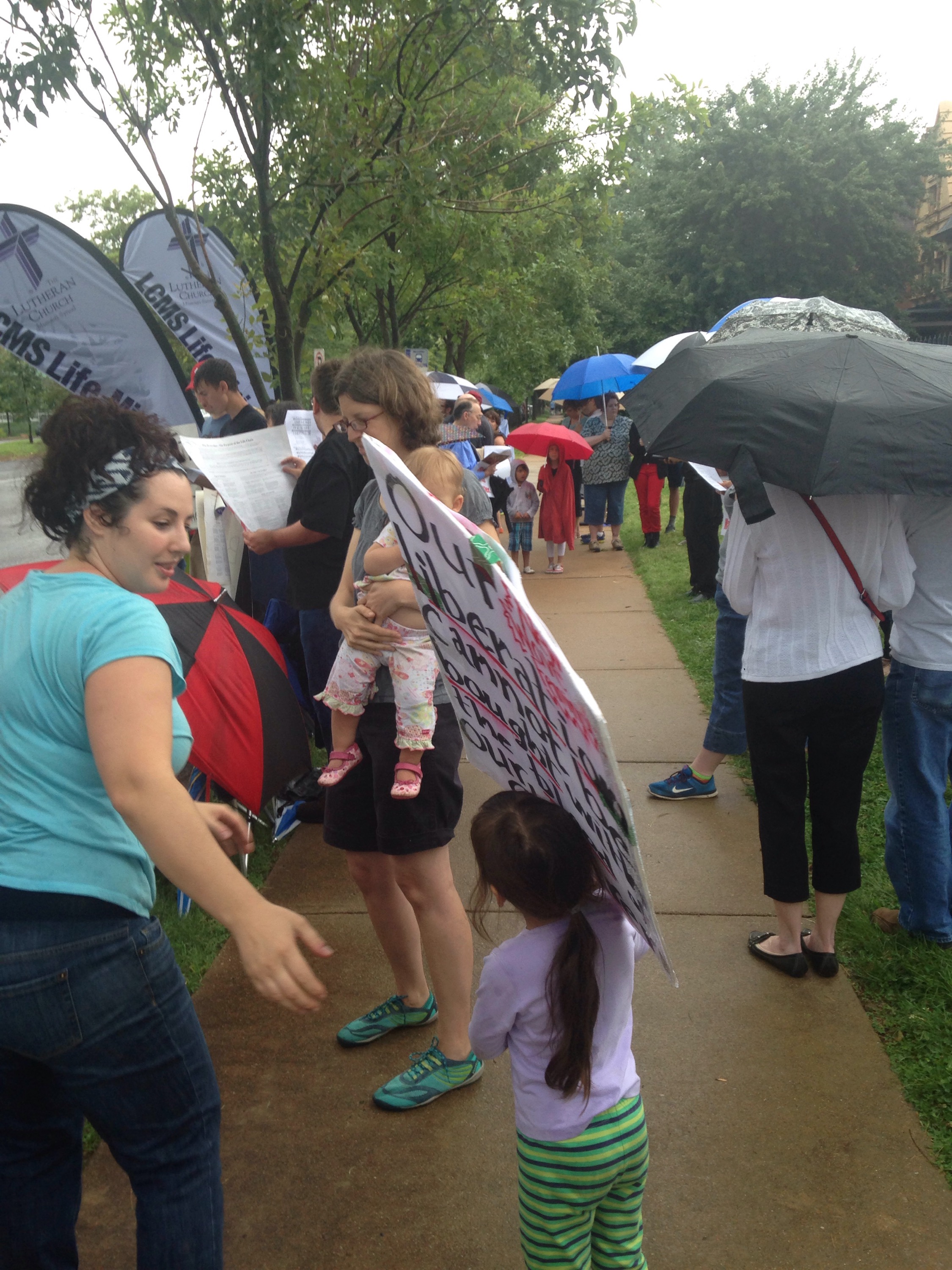 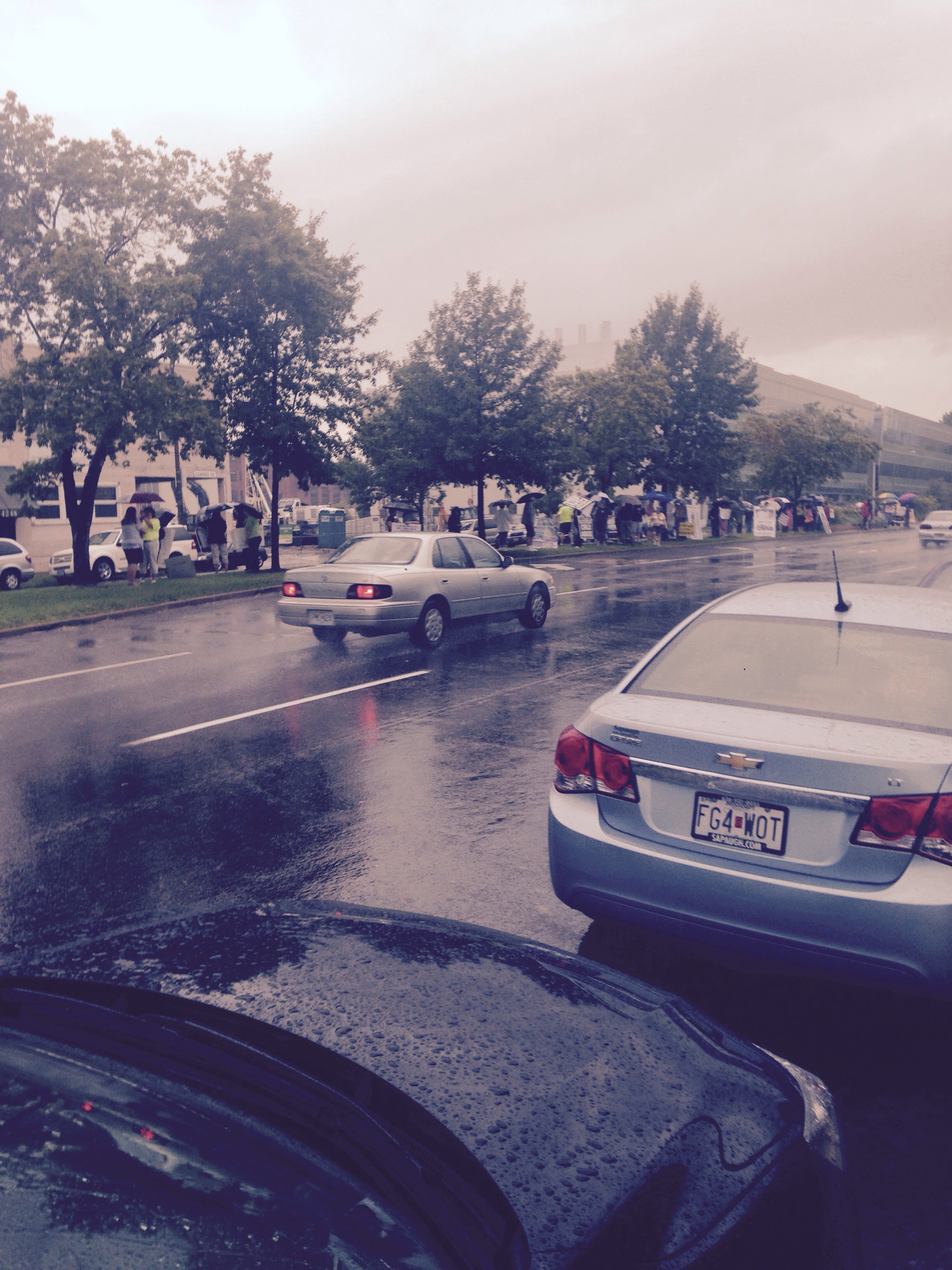 Subscribe to Defenders of the Unborn to receive updates on when the next protest will be held.  Join  Anglicans for Life as they gather at the Forest Park planned unparenthood every Saturday morning to pray.