Stacy Washington is an Advisory Board member of Black Voices for Trump, Vets for Trump and the host of the podcast Stacy on the Right, broadcast on Youtube, Facebook and anywhere podcasts are heard.

Stacy is the co-chairwoman of the Project 21 National Advisory Council of the National Center for Public Policy Research.  Stacy is an Emmy Nominated TV personality and documentarian, serving as host of Missouri, Best in the Midwest.

Stacy is the 2nd Amendment Foundation’s 2018 Journalist of the Year.  Stacy is an NRA member and supporter of the Second Amendment of the Constitution of the United States, qualifying at the Marksman designation while serving on active duty in the Air Force.

Stacy is a nationally recognized public speaker having spoken at Washington University’s Lifelong Learning Institute, St. Louis University, the University of Missouri and many conferences.

Stacy has was the Keynote for the Thrive Annual Pro-Life Banquet, Unconventional Business Women’s Dinner, Christian Business Leaders Luncheon, and to The Committee for Responsible Foreign Policy: ‘Stop the Endless Wars’ event in Washington DC.

Stacy was an elected member of her local school district’s Board of Education serving as Vice President, Board Secretary, and Director.  Stacy’s father served as an Army Military Police Officer and her mother worked as a Budget Analyst for the federal government.  They raised Stacy and her sister in Germany.  Stacy has traveled to Saudi Arabia, Russia, Spain, Switzerland, Austria, France, England, and the Netherlands.

Stacy has appeared on Fox News, Fox Business, NRATV, CNN, The Blaze, PBS, RT TV, Al Jazeera, HuffPost Live, Donnybrook on PBS, Fox5 DC and a host of network tv stations.  Stacy is a regular fill-in host for SIRIUS XM’s Patriot 125.  Stacy has guest-hosted  The Larry O’Connor Show, The David Webb Show, The Wilkow Majority, Mornings on the Mall on WMAL, The Sam Sorbo Show, The Tony Katz Show, Cam and Company, The Allman in the Morning Show, The Marc Cox Show and The Dana Show. 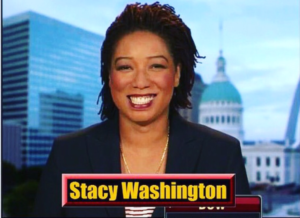 You can reach her via email at [email protected]. 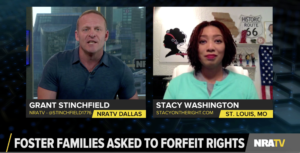 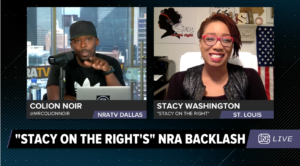 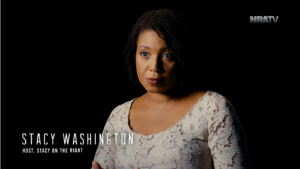 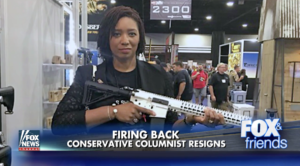 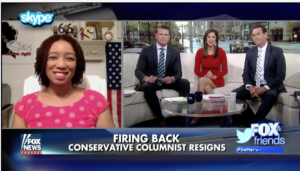 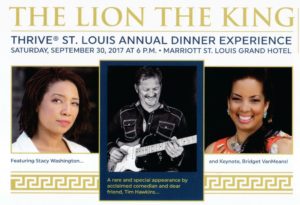 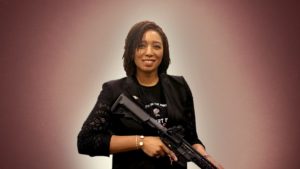 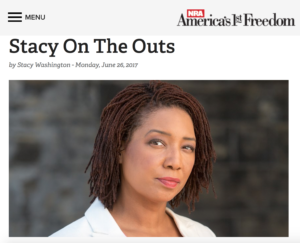 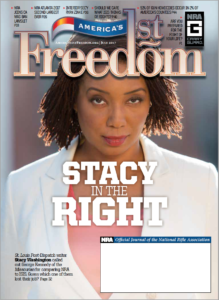 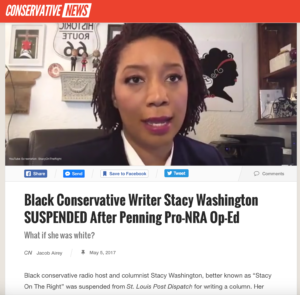 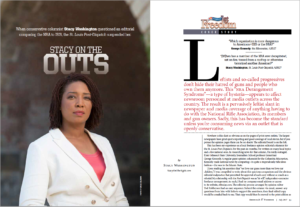 The daughter of an Army Police Officer and Budget Analyst, Stacy spent the majority of her childhood growing up in Germany. During that time; Stacy traveled to Russia, Spain, Austria, France, England, and the Netherlands, giving her an in depth cosmopolitan view of culture, US foreign policy and the marked differences between a democratic republic and socialism.

After two years at Tennessee State University, Stacy enlisted in the Air Force as a weapons system analyst. During this time, Stacy served on the Eglin Air Force Base Honor Guard. Stacy also served a tour of duty in Saudi Arabia, supporting Operation Desert Shield. Stacy is a fourth-generation decorated military veteran. Her time spent in service to this country has strengthened her stance on the 2nd Amendment and underpins her understanding the effects of limited government on our armed forces.

Stacy writes for Freedom Works, and Townhall Magazine and has contributed to On the Culture, Conservative Daily News,  Big Journalism, Family Events, The Beacon and many other publications online and print.

Stacy On The Right