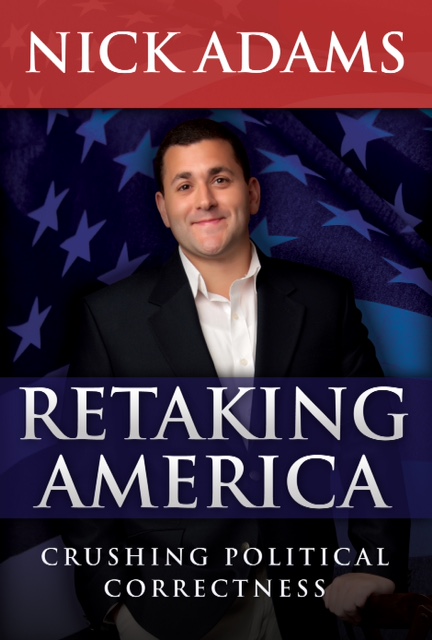 This was an excellent interview, and Nick has a fantastic Australian accent to boot.  Huge thanks to Shannon for connecting us!

Nick Adams [2] is the Founder and Executive Director of  The Foundation for Liberty and American Greatness (FLAG) [3], an organization dedicated to promoting American exceptionalism and combating anti-Americanism worldwide.

He is also a best-selling author, columnist and commentator.

He serves as a Centennial Institute Policy Fellow at Colorado Christian University.